One fatality and two injured after scaffolding collapsed on the set of the latest Martin Scorsese’s new film.

The accident took place on the set of the new film Silence, being shot in Taiwan. During the dismantling of an old style Japanese building, scaffolding being used on the outside of the building collapsed.

The building where the accident took place was being torn down to make way for the film set.

The city’s construction management office spokesman Hung Te-hao has ordered for work to stop on site while the accident is being investigated. 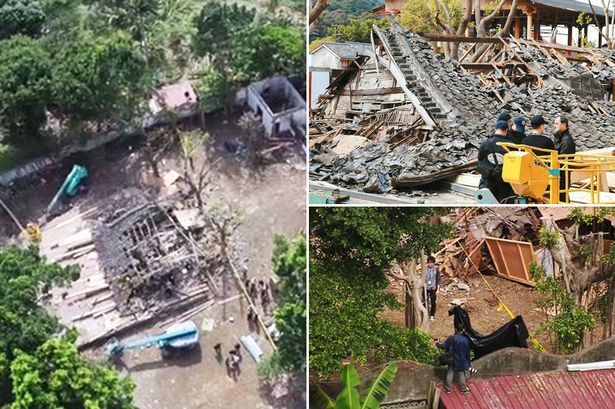 The other two male workers suffered fractured legs and head injuries, according to the Taipei City Fire Department.

It’s believed no filming was taking place at the time of the accident.

The city’s construction management office spokesman also commented, the film crew is already facing a fine after it was shown that they had not obtained the necessary permission to build temporary facilities at that site.