The UK skills shortage is nothing new, the media has done a pretty good job highlighting the issue over the past two years.

However, despite the media coverage and the facts from the frontline being very similar, the UK is indeed at the cusp of a crisis – experiencing a further decline since the Brexit move.

The shortage of skilled workers brings more than just problems on the frontline, from increased labour costs to a substantial number of contractors unable to bid for tenders due to not having a skilled workforce to support them. 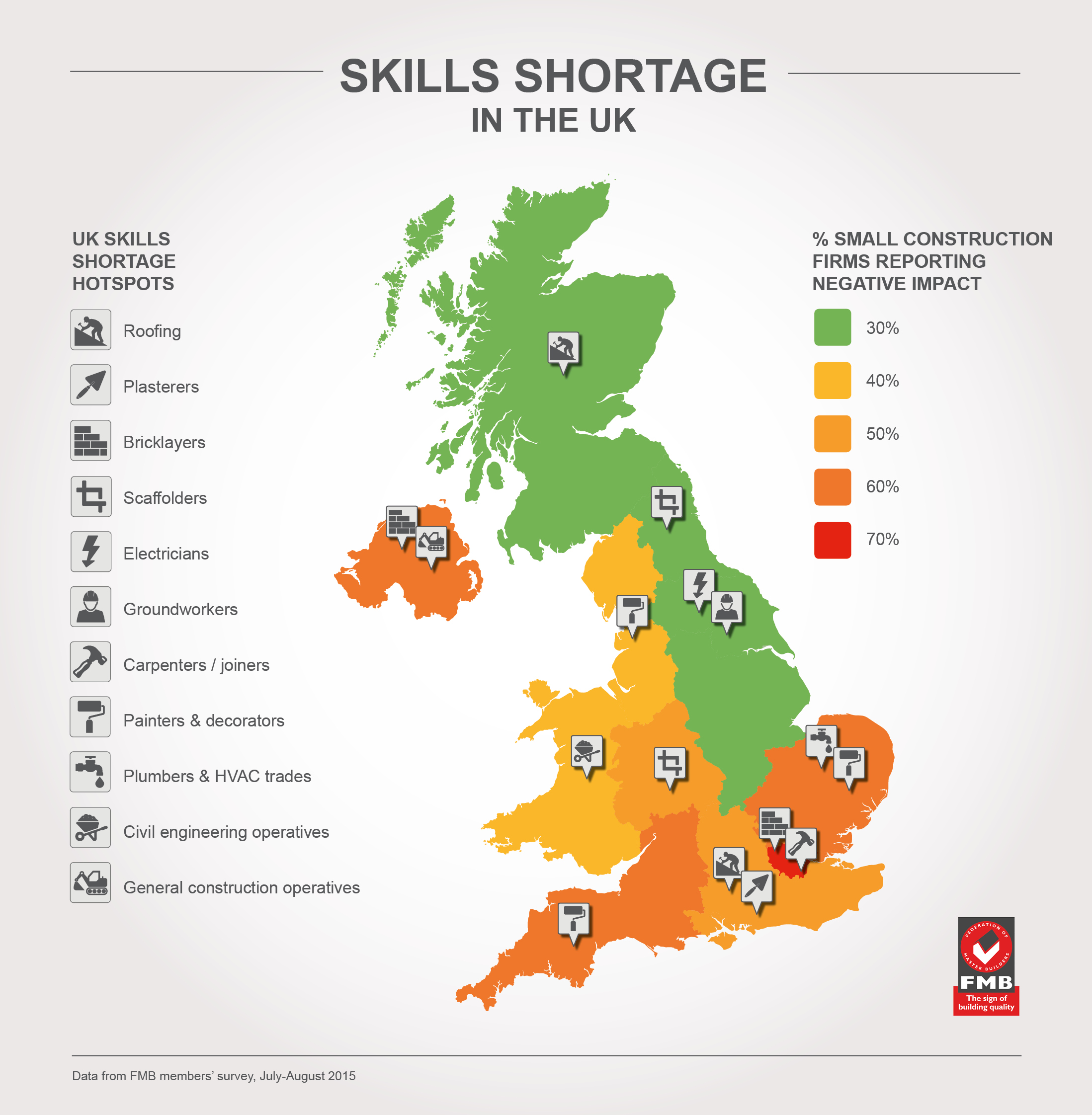 A shocking statistic released in a report by brokers Willis Towers Watson documents the implication for UK Construction following the Brexit vote in June.

The report unveils the construction, scaffolding and access industry is currently relying on migrant workers,

Foreign labour from the EU filling approximately 12% of the 2.9 million UK construction jobs.

Additionally the Build UK Report shows another staggering statistic, that being –

Skills shortages prevented 25% of contractors bidding for work during the third quarter of 2016.

During the second quarter, figures were document at 16%, having rose to 25% within the 3rd quarter.

Contractors have also reported a rise in labour costs,

For workers that are skilled – contractors are paying 60% more for the same skilled worker as they did a year ago.

The main reasons stated for recruitment issues within the construction industry include;

Going by the statistics and figures gained from the frontline in various surveys and reports, it certainly seems the UK is at the cusp of a crisis 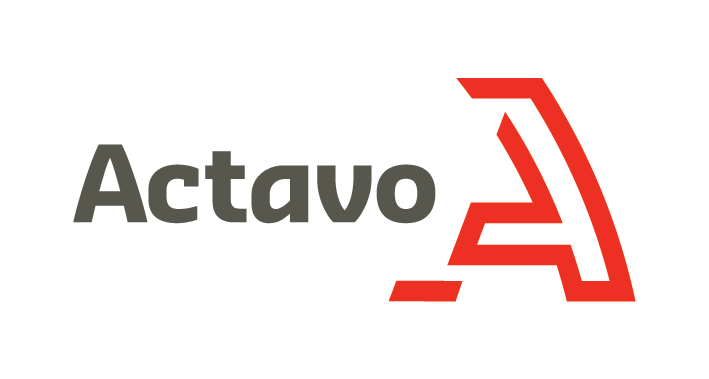 in regards to skilled workers.

Actavo, a well known construction products and scaffolding systems supplier have taken the bull by the horns and launched their own initiative, launching a scheme to support the skills shortages in housebuilding.

St Helens Plant may also introduce a scheme to support the lack of engineering and manufacturing skills, the construction industry is also short of.

Given the fact the UK is so distracted at the moment in the various power plays in politics, Scotland and England.

The UK has faced some turbulent times over the past few years, from recessions after recessions to Scottish Independence and Brexit.

However we all feel about the changes and things we’ve been forced to face, wanted or not. We all need to stand as one and help support the future of our country – as one.

We hope the government can make moves outside their political agendas and shed some light on the construction crisis, and help prevent the generations below us being left unskilled and our country unsupported.

Should the UK introduce some type of compulsory (modern day) national service, guiding young people into learning a trade?

We think so, would certainly reduce the risk for the future.

It’s encouraging to see the moves Actavo have made, who deserve all the publicity they can get in – showing the initiative they have.

If you’d like more details on the scaffolding systems, solutions and safety products manufactured by St Helens Plant, supplied worldwide, contact us on – 01744 850 300 or email us – info@sthp.co.uk

Previous: Offshore and Shipbuilding Cuplock Scaffolding and Solutions!
Next: The Benefits of British Scaffolding