How Does Scaffolding Work to Support Loads and People?

caffolding may look super-simple, not consisting of much and generally a mass of metal not exactly pleasing to the passer by.

Scaffolding is anything but basic or simple, let’s look at the science and physics it takes for scaffolding to have load supporting abilities.

Firstly, those that intend to install any type of scaffolding, must first be fully trained in installing and dismantling the scaffold. Scaffolders must also be trained in the maximum intended load and the load carrying capacities of the specific type of scaffold in use. 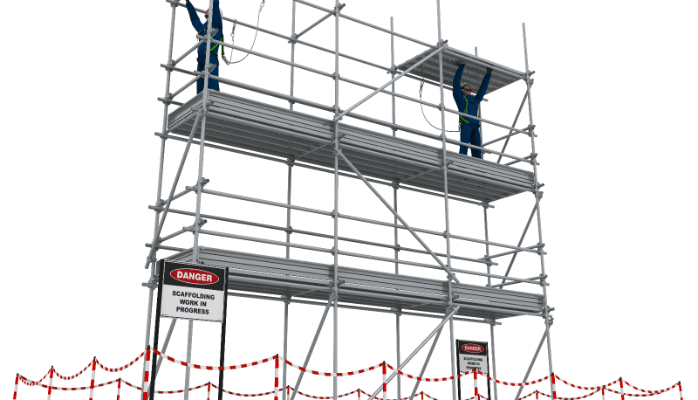 Knowing the load supporting capabilities are of utmost priority when it comes to installing, dismantling and working from any type of scaffolding.

If you’re not fully trained in the type of scaffold you are using, it is highly advisable you either receive training, or seek a fully trained scaffolder to ensure your scaffold is installed correctly. Providing the load supporting capability it was manufactured to have.

Where Do You Find the Load Bearing and Load Supporting Capabilities of Scaffold?

[box type=”note” width=”650″ ]Every type of scaffold is different, each with their own  specific capabilities.

The scaffolding manufacturer will have the details of the exact load and supporting capability of the scaffold in use.[/box]

Scaffolding Manufactures such as; St Helens Plant, gain this information through testing the scaffold up to the point it fails, alongside using engineering analysis.

The Science of Scaffolding and Euler’s Formula

If you’ve ever wondered how scaffolding can support tools, machinery, equipment and workers to work from the scaffold – you’re not alone.

Scaffolding is comprised of several parts, known as components. These components are then connected to form a scaffolding structure.

So, how does a scaffolding engineer and manufacturer know how much weight a scaffold standard (leg / upright), can support?

The short answer is, physics.

Alongside the aptitude and formula of a Swiss physicist and mathematician Leonhard Euler (pronounced Oiler). Euler developed a method back in 1774 to accurately determine the strength of a scaffold standard.

Through testing, it was established the scaffold standard / column would not buckle, providing the weight it was supporting was under a certain amount, known as the “critical load” or Euler’s load. The “critical load” is affected by several variables, including;

Based on the above parameters, Euler developed a formula that is still used today that accurately determines the “critical load”.

The most common material scaffolding is manufactured from is steel.

That said, Euler’s formula can be used with any type of material including; aluminium, fibreglass, wood and plastic.

How Does Scaffolding Support Loads?

When scaffolds are engineered and manufactured, the “critical load” is specific to each type of scaffold.

While the material used and shape of the tube has huge bearing on what the “critical point” is – the space and distance between points of support are crucial to overall stability and more importantly, strength.

Depending on the type of scaffold being used, whether that be system scaffolds such as; Cuplock, Kwikstage or Ringlock or traditional tube and fitting systems. Points of support may include; horizontal braces, diagonal braces, cross braces or ties to another existing structure.

[box type=”note” width=”650″ ]Traditional tube and fitting scaffold with the lengths between the points of support generally being 6’-6”.

Connecting the horizontal and diagonal members to the scaffold standard (leg / upright) at these intervals.[/box] [box type=”note” width=”650″ ]When it comes to system scaffolds (prefabricated scaffolds / modular scaffolds) the support points take place at intervals of 6’-6” to 7’-0”.

Horizontal and diagonal members are attached to the scaffold standard, as is similarly the case with tube and fitting systems. [/box]

The distance between a scaffolds points of support is a deciding factor on the scaffolds ability to support loads.

[box type=”success” width=”650″ ]Reducing the distance between horizontal members of system scaffold or tube and fitting scaffolds by 50%, can more than double the load bearing strength of the scaffold standard / upright leg.[/box]

On the other hand,

[box type=”error” width=”650″ ]Increasing the distance between the scaffold horizontal members by 50%, the strength of the scaffold standard is reduced in excess of 50%.

Needless to say, increasing the distance between the horizontal members is not recommended.[/box]

There are times flexibility is needed, however we stress;

Always check with the manufacturer before making installation adjustments to ANY scaffold.

Removing even one crucial cross brace can result in the scaffolds overall strength being drastically and dangerously reduced. Adjustments can be made, just ALWAYS make sure you check with the manufacturer of the system before making any adaptations.

It’s better to discuss scaffold design and potential problems before the project starts with the contractor and manufacturer. 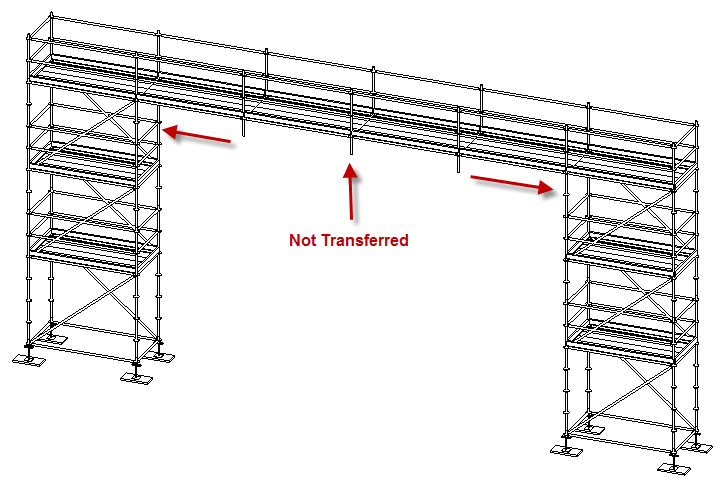 Scaffolding is generally manufactured from round tube, which provides equal strength in all directions. Square tube, albeit not so common provides similar strength properties.

Rectangle tube has also been known to be used, although holds more strength in the long face of the tube than it does on the shorter face.

The shape of the tube used is down to the manufacturer’s preference, generally round tube is used when manufacturing scaffold components and scaffold tube due to providing an equal level of strength, in all directions.

Other shapes can be used, if the manufacturer feels its advantageous when providing a specific solution. 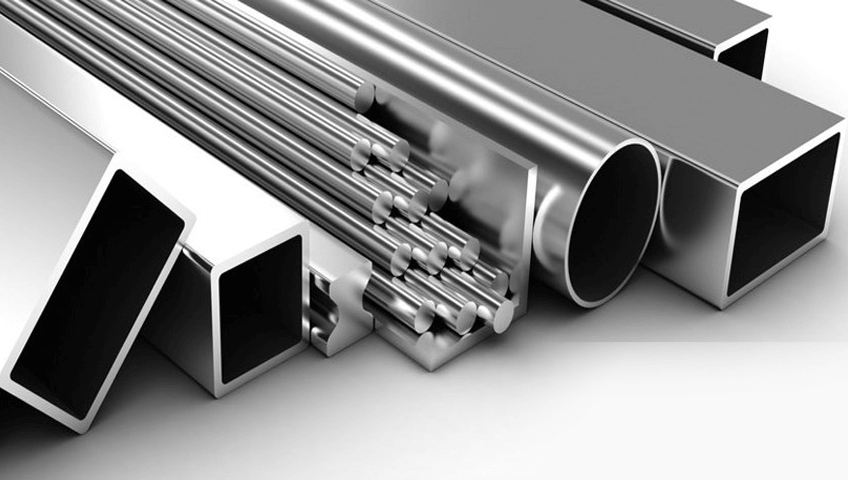 It’s safe to say, scaffolding is not as simple as it looks.

Euler’s formula is still used today in fact, it has been the basis of all other “critical load” formulae that have since been developed and refined.

Keep in mind, the basic premise is as accurate today as it was in 1774.

The capacity and weight load of a scaffold standard (leg, upright or column) can be dramatically affected by modifying the distance between support points.

The Euler formula works, as does the modern-day refinements to Euler’s formula.

Basically, if it ain’t broke, don’t fix it – or tamper with it, without discussing with the manufacturer first.

If you’d like more details on traditional tube and fitting scaffold or system scaffold engineered, manufactured and supplied by St Helens Plant, or would like some support or advice for any type of scaffold modification.

What is Ringlock Scaffolding and Why is it so Popular?

Being part of the St Helens Plant team is a passion and pride, since 2013. Providing website design and development, SEO and marketing. Alongside IT support, in conjunction with internal SHP divisions.

Facts and a Fond Farewell to Our Old Shot Blast Machine…

No Result
View All Result